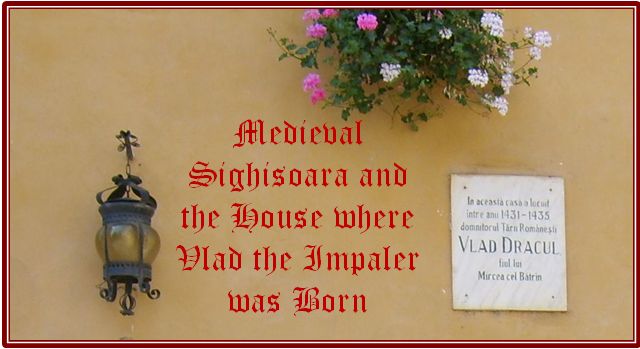 What turns a house into a home? Is it the light that peeks inside through its windows? The scents rising from the kitchen? Or is it the people, the mingle of generations, of shared laughter and tears?
While we visited the house where Vlad the Impaler, Vlad Tepes, was born, I asked myself: what was the light like inside? What street noises reached every morning to little Vlad’s room and woke him up? What childhood memories he kept locked in his heart that reminded him of his mother and home – while imprisoned by the Turks? Or when he was fighting them, surrounded by the sights and the stench of war?

Imagine 164 houses and thirteen public buildings up on a hill, within the protective walls of a fortress. Tall or short, stone or wood, depending on the wealth of their owners, the houses have one floor, some two. But not more.

Well worth looking up, their roofs have sharp slopes to reduce the weight of the snow in winter, as well as a small window acting as a watchtower, for protection. One can see far away from the tiny, dark attic as well as keep an eye on whoever approaches the house. Friend or foe?

The doors are narrow and so are the windows – functionality and safety are paramount. If the house has an extra floor, then the inner stairway is narrow and most probably dark.
The homes are built close together, often sharing a wall, making for narrow, dark streets and passageways. Comfort, as we know it and understand it today, meant a shelter overhead and safe, strong walls during the Middle Ages.
Yet shiny stones pave the streets and there are gutters too, aiding to the drainage of rain-water, melted snow, and – how else – the household’s gray water.

The city has only eight wells for drinking water, not enough for the increasing number of inhabitants or siege or fire hazard situations. But it is fresh, clean water, and it is almost enough for their families’ usage during peaceful days, when they can also up the supply from the river.

Let’s meet little Vlad, his family and the house where Vlad the Impaler was born.

The house where Vlad Tepes was born

As you leave the Clock Tower behind, just ahead and on your left, on the corner of Cositorilor Street (Tin-makers Street) stands a tall terracotta house with clean lines. Today it rises with two levels above the ground floor plus a dark attic. You will want to have a good look at it as, although not supported by plenty of historical documents but letters signed by Vlad II and written from Sighisoara , so not impossible, it is the house where Vlad Tepes was born, also known as House Paulinus after its 18th-century owner.

But when it was just built in the vicinity of the Clock Tower, out of river stones and with only one level, this house belonged to the guards protecting the main entrance into the fortress.

Vlad’s family was well-off, his father, Vlad II, a first-class member of the Order of the Dragon and lawful prince of Wallachia but without a kingdom at this stage. They settled in Sighisoara and rented guestrooms in a house of stone, awaiting the right moment to raise an army of trusted boyars and reclaim his land.

This is the house, the oldest one in the fortress and still standing because it was built of stones thus withstanding the big fire of 1676. The round vault on the ground floor is the original one, constructed with the stones picked from the nearby rivers, Tarnava Mare especially. Its second floor rose much later, during the 18th century.

It appears that in the basement of this house there was a coin mint at that time – when the coinage was only the monopoly of the Hungarian Kings ruling the Kingdom of Hungary. This is another proof of Sigismund’s trust and respect towards Vlad Dracul II as Vlad II minted his own silver ducats, the “new ducat”. He did this in preparation for his expected ruling. These coins were first used in Transylvania, then in Wallachia too (yay!). They had the eagle on the head side and a winged dragon on the coin’s tail.

It was now, during the time Vlad Dracul II spent in exile in Sighisoara preparing for his rule over Wallachia, that the Romanian name of the fortress appears in writing for the first time. Double yay!

Vlad Tepes was born in 1431 (or some sources state 1429), the middle son of Vlad Dracul II, Prince of Wallachia and son of Mircea cel Batran (Mircea the Eldest) from the Basarab Dynasty. King Sigismund of Luxembourg held Vlad Dracul II in high regard, awarding him, as mentioned before, the Order of the Dragon on the 8th of February 1431 in Nuremberg, for ultimate services in the gruesome fight against the Ottoman Empire.

The Order of the Dragon (Societas Draconistarum, Society of the Dragonists) was a monarchical chivalry order awarded only to selected members of the nobility. Founded in 1408 by the Hungarian King Sigismund von Luxembourg (later Holy Roman Emperor), it was similar to the military orders of the Crusades. Its members were expected to defend Christianity against all enemies, especially the Ottoman Empire.

I liked the dragon featured on the sign above the door, I thought it is a great reference to the Order of the Dragon.

The symbol of the Order was a dragon with the tip of its tail coiled around his neck and a red cross on his back, the Red Cross of Saint George.

Calling him Vlad Dracul, correct or not?

Before 1475 Vlad III signed his name simply Vlad. But from 1475, before his third ruling as Prince of Wallachia, he signs as Ladislaus Dragwlya (or Dragkwlya, Drakulya) which appears on his seal too.

Hence Vlad the Impaler’s nickname Dracul (and identical with the Romanian word for devil) or Draculea, his ancestors named Draculesti, from dragon, or Drachen in German.

Vlad’s mother was also of Romanian royal blood, Chiajna Musatin, a Moldavian Princess and the eldest daughter of Alexandru cel Bun as well as aunt of Stefan cel Mare (Stefan the Great), of the Musatin Dynasty.

So, Vlad Tepes and his parents hopefully lived in Sighisoara until 1436. Just imagine, young Vlad might have used one of these cups to drink fresh milk.

Vlad would have been five or seven years old when his parents moved to Targoviste when his father took over Wallachia (the principality located south of Transylvania) and was – finally – crowned the rightful Prince of Wallachia.

In the middle of the 20th century, a hidden mural was discovered in the house where Vlad the Impaler was born, that of a man resembling his father, Vlad II.

Without saying too much, here are some pictures from the upper level of Vlad’s house as it looked when we visited. No skulls here, just misunderstood advertisement.

A Secret Entrance into Vlad the Impaler’s House

Most tourists are familiar with the front entrance of the house where Vlad the Impaler was born.

Yet if you play “what if” and follow the narrow street on the left, walking underneath the arch connecting the two buildings and feeling tiny compared to their height…

You will soon discover the back entrance, through a small, walled yard:

We took this way in.

Sighisoara’s coat of arms is so fitting for its rich medieval ancestry. It depicts a rampant golden lion and a silver fortress with three towers on a red shield topped with a silver crown with five crenelated towers.
The lion, facing right, dexter (with respect to the person carrying the shield), wears a gold crown, his tongue sticks out and holds a gold sword.

The fortress on the shield symbolizes the medieval Sighisoara and its crucial economical and military strengths as well as the cultural and religious roles it played. The lion, through the way it is depicted on the shield, symbolizes the judicial autonomy Sighisoara held, having the right to decree the death penalty, the right of the sword, jus gladii. The lion also symbolizes strength, generosity, and beauty.
The crown shows that today, Sighisoara is a municipality.
It is worth noticing that the lion’s hind legs are apart, symbolizing stability.

Medieval Sighisoara has much more to reveal besides the house where Vlad the Impaler was born, with its history and secrets.

Moving on from it, our eyes fell upon a beautiful building with clean lines and… a pair of horns.

We’ll open the door to this story next time.

Discover on my blog: 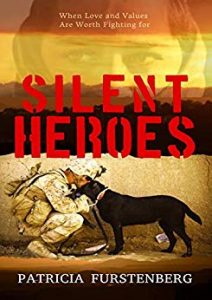 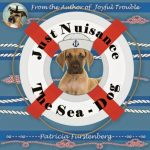 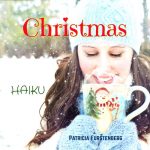 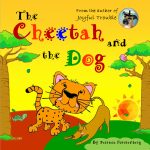 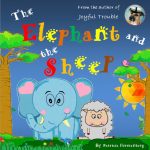 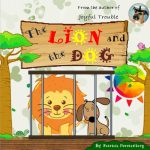 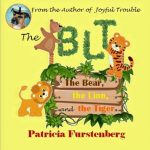 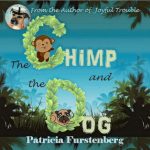 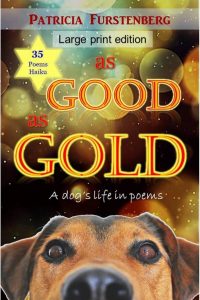 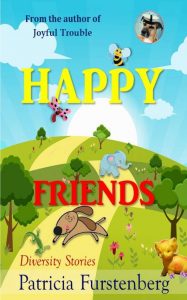 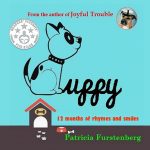 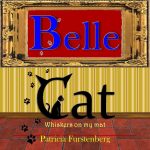 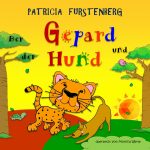 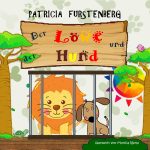 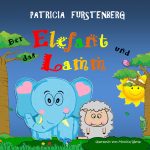